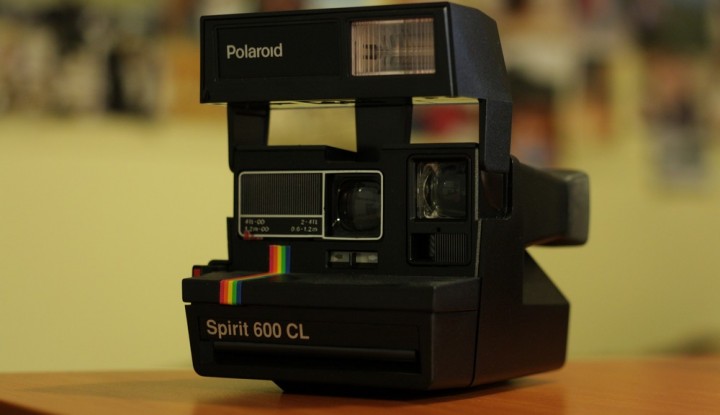 For a lot of people, the word Polaroid evokes an antique technology which has become completely obsolete nowadays, especially with the technological evolution of cameras and the rise of digital imaging. Others merely see Polaroid cameras as a hype object which has been recaptured by vintage fans and other hipsters around the world.

But to many photography enthusiasts, Polaroid is more than that: it’s not only a way to take pictures; it’s a whole state of mind. And some Polaroid cameras have turned into cult objects. Like for instance, the Polaroid 600 camera.

If you ever wondered if there’s any connection between a college dropout, Andy Warhol and the Muppets you’ve come to the right place: yes, there is, and that connection is Polaroid cameras.

When Edwin Land left Harvard University to focus on polarisation studies and came to create the instant Polaroid camera in 1943, hardly could he have imagined that one day these magical machines could fill the bags of enthusiasts and photography lovers all over the world. One such fan was the pop artist Andy Warhol who, from the late 50s until his death in the late 80s, amassed an impressive collection of Polaroid photos, endlessly portraying his entourage, from Mick Jagger to Jean Michel Basquiat. 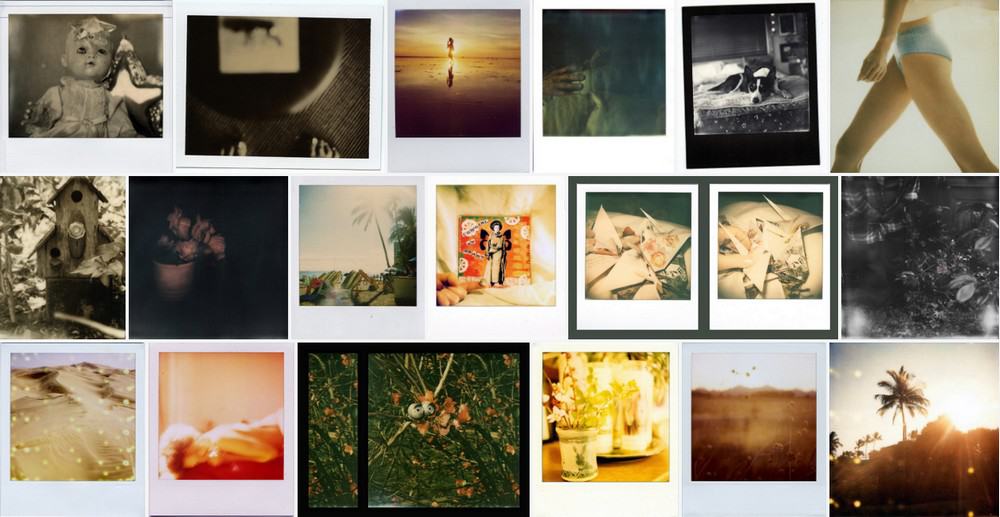 And as if this wasn’t enough to make the instant camera such a desirable object, in the late 80s, the Muppets launched the ad for the most accessible and loveable of the Polaroid models, the Polaroid 600 camera. Pop culture icon, instrument of magic or feat of design and technique, the Polaroid 600 camera simply came to mean fun, fun, fun in everyday life, and nonetheless wondrous memories in saturated colours.

Features of the Polaroid 600 camera

The Polaroid 600 camera has kept its iconic boxy shape since its creation, and over time some of the models have gained more curvy shapes or funky patterns and colours, such as the Spice Cam, Legoland or the retro Cool Cam Neo. For collectors and enthusiasts alike, the Polaroid 600 camera kept reinventing itself yet always delivered a recognisable style with ease of use.

The Polaroid 600 camera is a very user-friendly camera, with an intuitive and thoughtful design, a sturdy body which fits perfectly in the palm, and which doesn’t scream ‘bulky’, but rather 80s sci-fi device. Some people don’t fancy so much its plastic body and compare it to disposable cameras, but the design wins over the material and it makes it into a light camera, easy to carry around.

The Polaroid 600 is a full automatic camera, and what makes the whole process very simple is that with Polaroid 600 camera you don’t need to worry so much about the perfect light conditions, because the built-in flash does exactly that: it measures the light in the environment and then adjusts itself for the photo, both for indoors and outdoors. The built-in flash also acts as a lens cover, the feature most loved by users. When you take a photo with the Polaroid 600 camera, you lift the flash, then you fold it down and fit it perfectly into your bag or rucksack, without worrying that the lens might get scratched or that you might lose the lens cap.

The Polaroid 600 camera has a very convenient flash override button for when you want to take a photo through a glass, but you need to avoid a flash reflection. Some Polaroid 600 camera models have more advanced features like a lighten and darken control button which offers some space for exposure choices.

It is very easy to load the Polaroid 600 camera with film. Pushing the latch forward opens up the film compartment, you place it inside and then push it back in. You can load the Polaroid 600 with both colour and black and white film, and the photo frame comes in red, gold, silver, black, a few soft, pastel colours (green, yellow etc.), or the classical white, giving you plenty of space for creativity and colour playfulness.

Although the original Polaroid company stopped producing film for their cameras in 2008, faced with bankruptcy, the whole enterprise was saved and revived by a group of fans known as the Impossible Project (currently rebranded as Impossible), who have been refurbishing old Polaroid cameras and creating instant film cartridges. 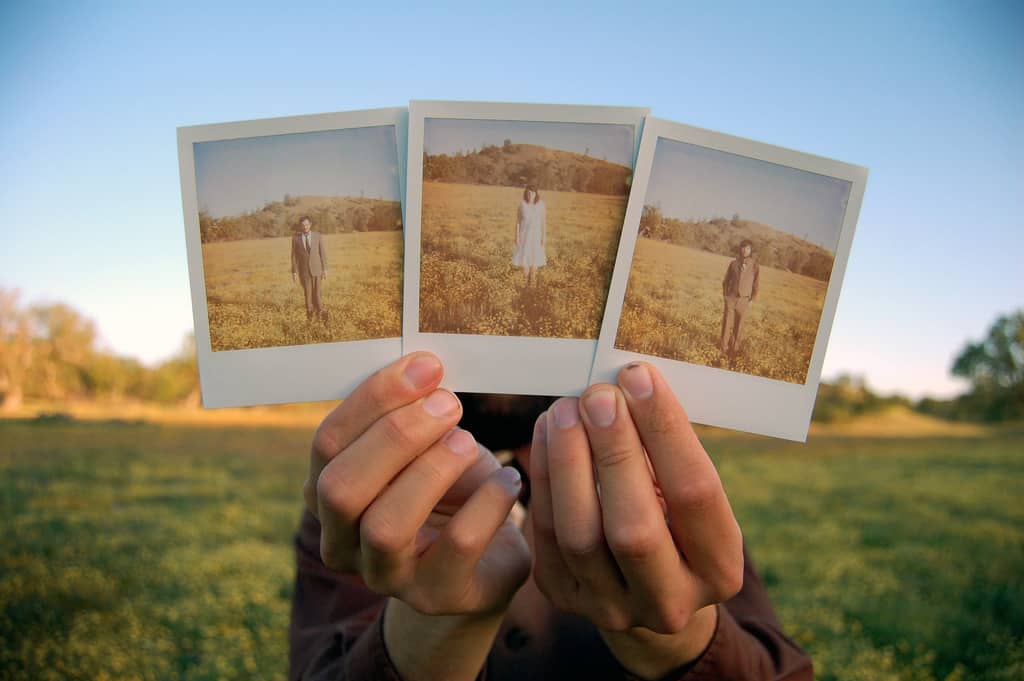 From all the types of films that Impossible has created for Polaroid 600 cameras, the round frame model released last year is the one which really wins the heart of portrait photographers. A delicate, precious medallion of coloured magic will appear in your palms in just a couple of minutes, with the face of your dear ones, of people you’ve just made friends with in your travels or maybe a charming chance encounter in your daily life.

You can purchase the Polaroid 600 camera in a variety of places, from eBay sellers to flea markets around the world or the online shop full of refurbished cameras of the Impossible Project. They also have a well-documented database with shops that sell the Polaroid 600 in different countries and cities, from Andorra to the United States. If you happen to be in Vienna (Austria), you can find your very own Polaroid 600 and make a good stock of instant film in the recently opened Supersense: coffee bar, vintage store, music studio. A must see if you are around in the Austrian capital. 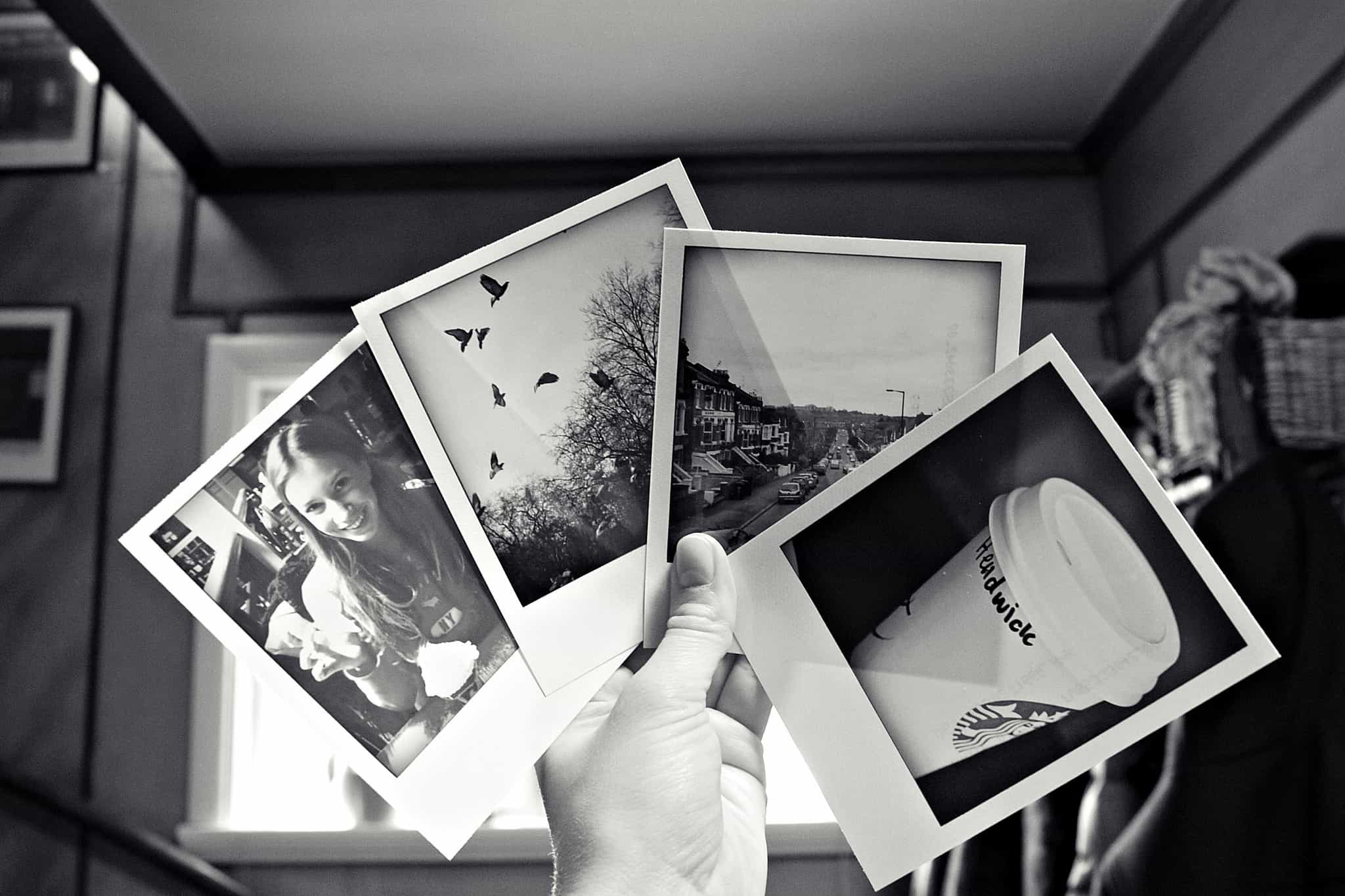 A good tip if you do buy your Polaroid 600 camera at a flea market, is to make sure you have a film cartridge with you; the surest way to test if a camera is still functional is to load the film and try it out, otherwise the machine itself cannot be checked, unlike other types of analogue cameras. The expired instant film can sometimes be tricky and not deliver the desired results, as the integrated battery can be out of date, so start with a new film cartridge when you’re testing a second-hand camera.

The Polaroid 600 camera is definitely a good choice for photography enthusiasts who simply want to see the picture immediately after taking it but love the thrill and magic of analogue photos, rather than the often dull convenience of endless digital shooting. For the true aficionados of this medium, take a look as well at the book ‘Instant: The Story of Polaroid’ by Christopher Bonanos, flip through Andy Warhol’s album, and if you have an interest in fashion and photography, Helmut Newton’s Polaroids will find a way to your bookshelf, and further offer insightful inspiration for what you can do with this camera.

Pézenas: a Mecca for Antiques Shoppers in Southern France 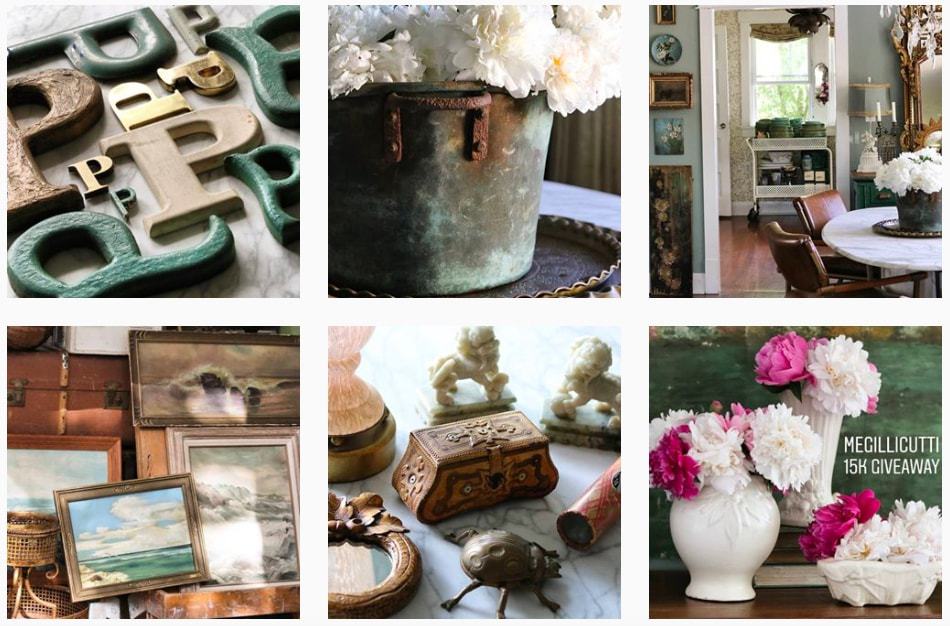 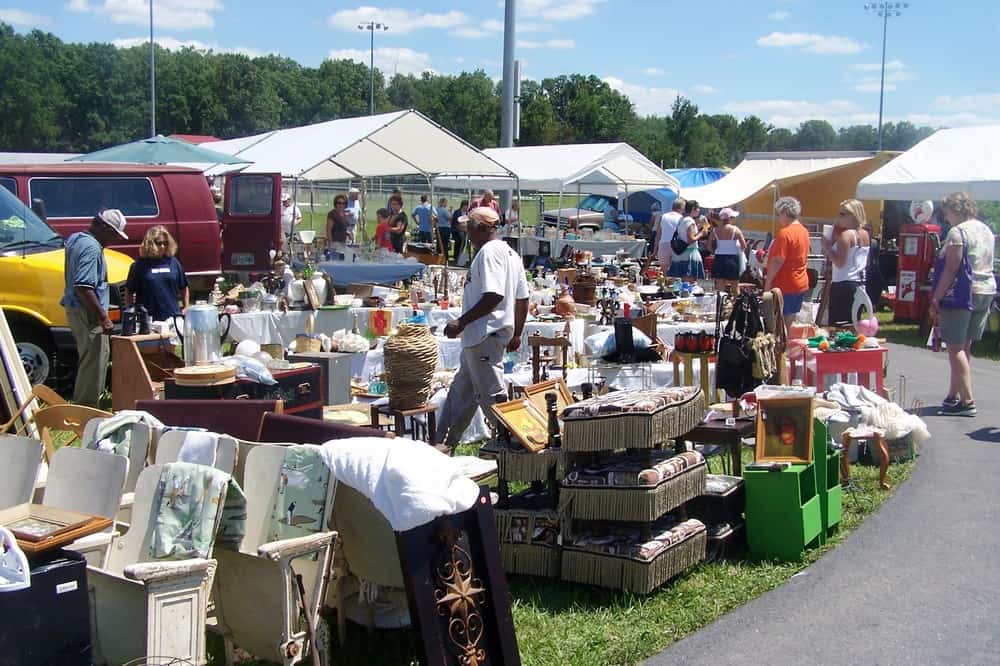