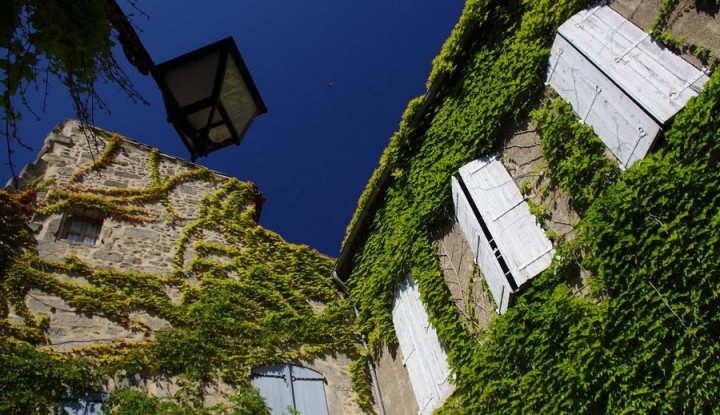 Nestled between the Mediterranean sea and the beautiful region of Haut Languedoc, Pézenas is a town rich with the sort of ambience that the South of France is famous for: unspoiled landscapes of undulating vines punctuated by rocky outcrops and rocket pines, traditional wine-making villages and slower, Mediterranean pace of life.

Renowned for its exceptional Grand Siècle architecture and classified “City of Art and History”, Pézenas still features more than thirty buildings classified as historic monuments. The medieval architecture of the town is so distinctive that many French films are set in Pézenas, which makes it one of the prettiest towns to visit in the region. No wonder why Pézenas was Molière’s (and his “Illustre Theatre”) favorite holiday residence back in 1643-1645. In fact, history-loving travelers can still visit (from June to September) the 17th century “Hotel d’Alfonce” located in Rue Conti, in which Molière used to perform, and even book a room and stay overnight. 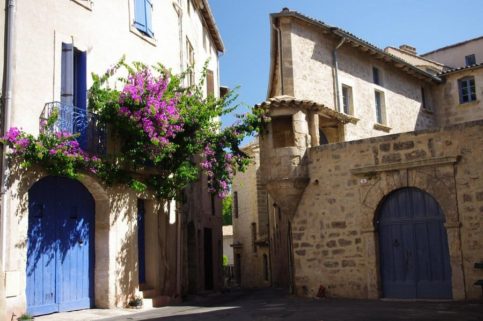 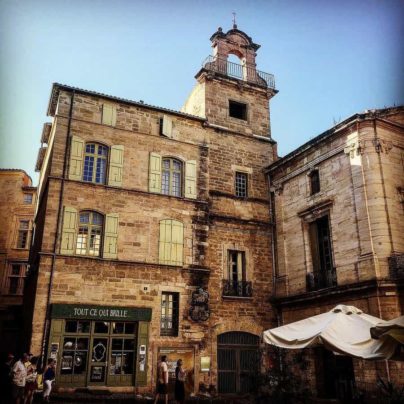 However, beyond its architectural appeal, Pézenas is best known for the many craftsmen and antique dealers who reside there year round. More modest than the Isle sur la Sorgue and its 150 antiques shops, Pézenas nonetheless remains a Mecca for antiques shoppers in Languedoc. The city hosts nearly 50 antique dealers, spreading over an area the equivalent of more than 8,000 square meters, and operating all year long.

Pézenas: a goldmine for flea market enthusiasts and antiques lovers

But it is truly at the “Grand Déballage” (“Grand unpacking”), a great antiques fair and flea market stretching over nearly two kilometers along the National 113, that Pézenas becomes for a day, the center of attention of the whole southern part of the country. Twice a year, on the 1st Sunday of May and the 2nd Sunday of October, from 8 am to 6 pm, the Association des Brocanteurs et Antiquaires de Pézenas (A.B.A.P.) organize a massive antiques fair and flea market, gathering more than 150 exhibitors. 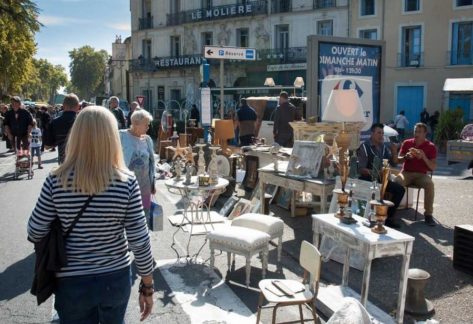 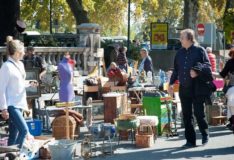 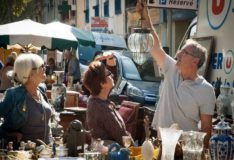 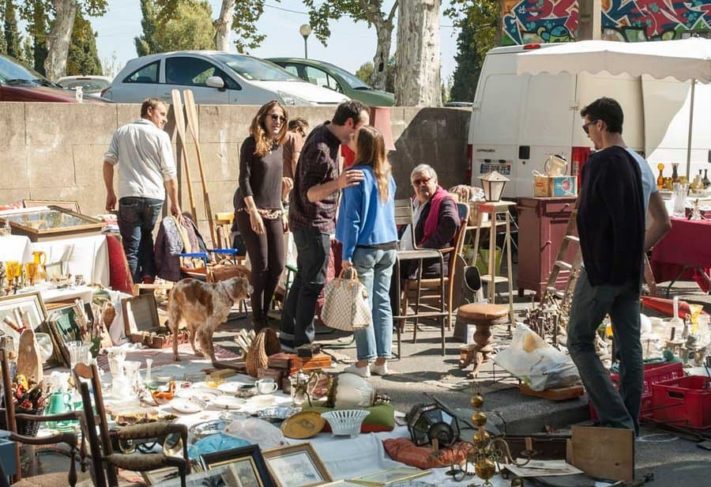 What: Grandes Foires à la brocante et Antiquités de Pézenas
Where: Route des antiquaires – R.N. 113, Pézenas, France
When: Twice a year, on the 1st Sunday of May and the 2nd Sunday of October, from 8 am to 6 pm

Book your stay in Pézenas 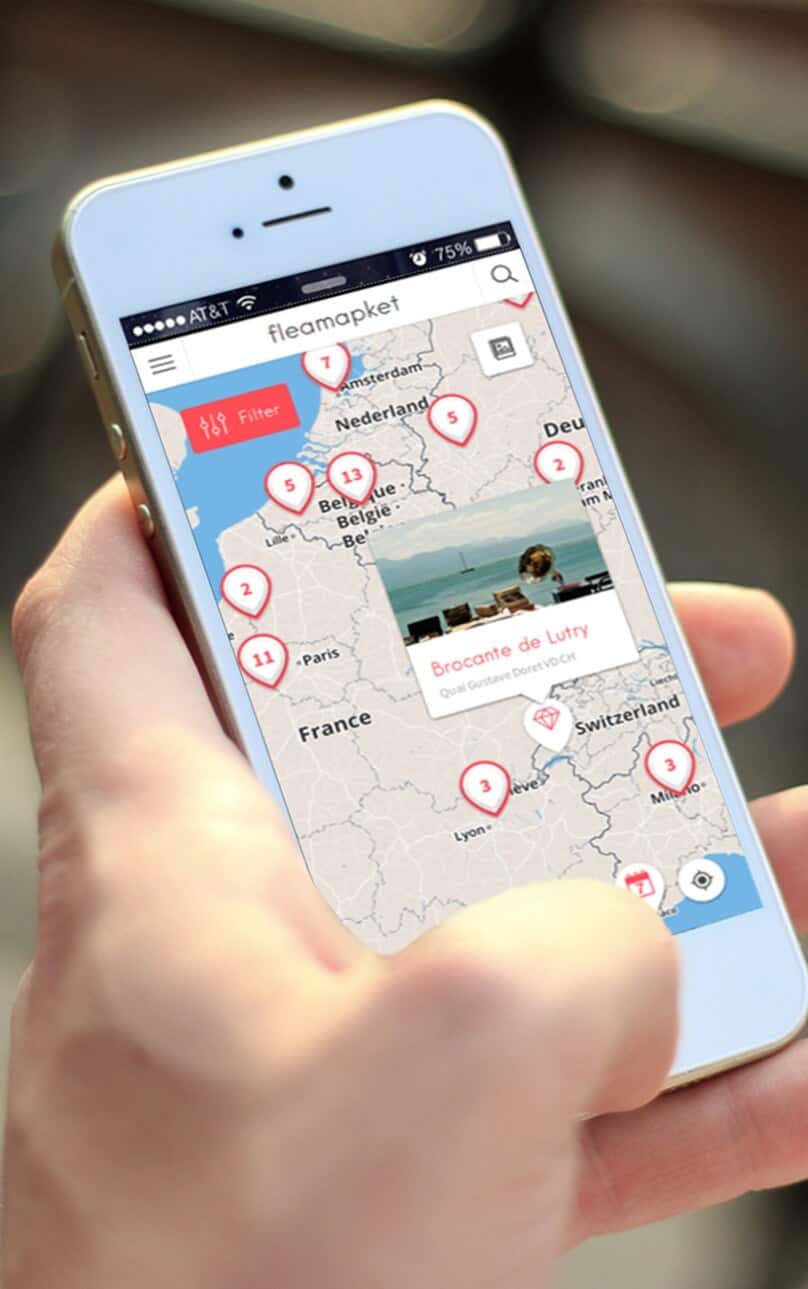 Find great flea markets to shop for antiques and vintage. Hand-picked and reviewed by local experts in France. Take me there