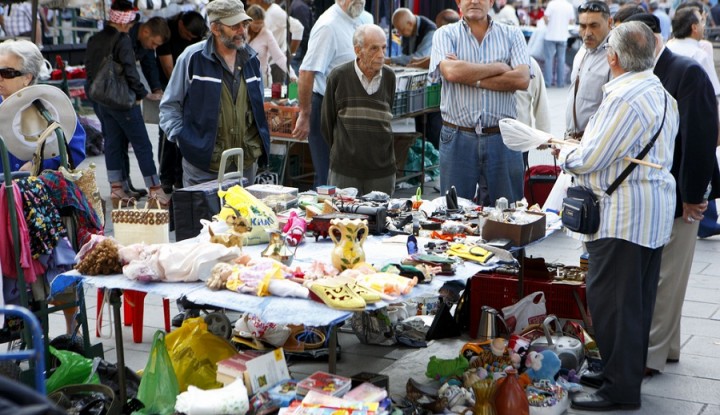 Spain often rhymes with beaches, fiestas, bullfights and paella. Yet, this former colonial empire has a historical and cultural heritage of great wealth. From Madrid’s museums and the streets of Barcelona, to the palace of the Alhambra in Granada and the churches of Toledo, there is much to discover in Spain, away from touristy clichés.

The warm temperament of the Spaniards, as well as the country’s summer temperatures and coastline, have long attracted tourists, especially those from the Northern European mists. However, the country has much more to offer than the beaches of the Costa Brava and the Costa del Sol, as beautiful as they are.

In fact, one of the wonderful things about a holiday in Spain, are the country’s many markets. Should they be traditional fish markets, food markets, flower markets or flea markets, Spain’s markets are legendary.

Most guide books will point you in the right direction for flea markets, but when visiting Spain the word to remember is Rastro which has several meanings, one of which is flea market. With the exception of “El Rastro” in Madrid, which is a large street market, most rastros in Spain are nothing like flea markets we know, but are in fact small stores run by volunteers with profits donated to charity. They sell anything and everything including clothes, furniture, garden tools and ornaments, paintings, posters, magazines, toys and games, shop and industrial fittings. Nothing is restored but it’s usually in good condition, or at least repairable, and everything is uniquely Spanish.

For a first-time visitor to Spain who’s hungry for flea market hunting and thrifting, and if you don’t have time to visit them all, here is a rundown on the major flea markets in Madrid, Barcelona, Granada, Seville and Valencia.

This review has been divided into 7 pages to make it easier to jump quickly from one page to the other. By clicking on any of the link featured in the table of Contents below, you’ll be able to land directly on the page of your interest. You can alternatively use the “Continue” link, featured below the sharing buttons, to load the next page. 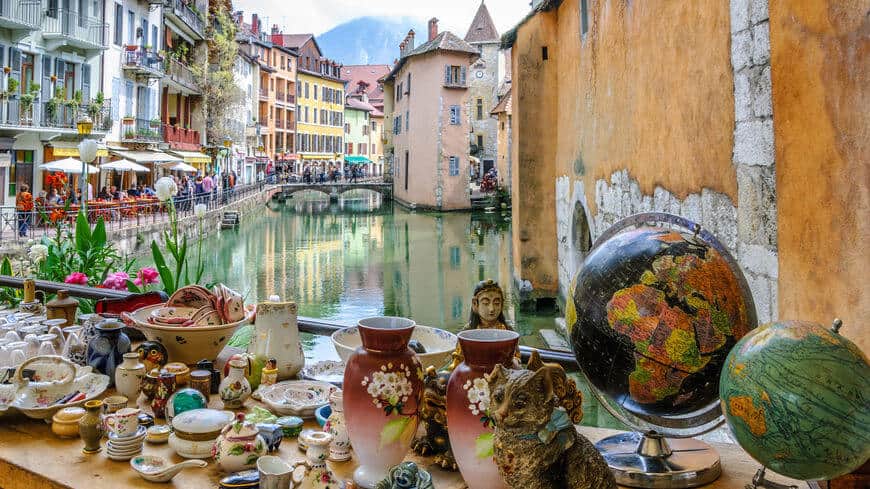 IntroIf you are planning a trip to Europe in 2020, we have a few ideas for new things to do,… 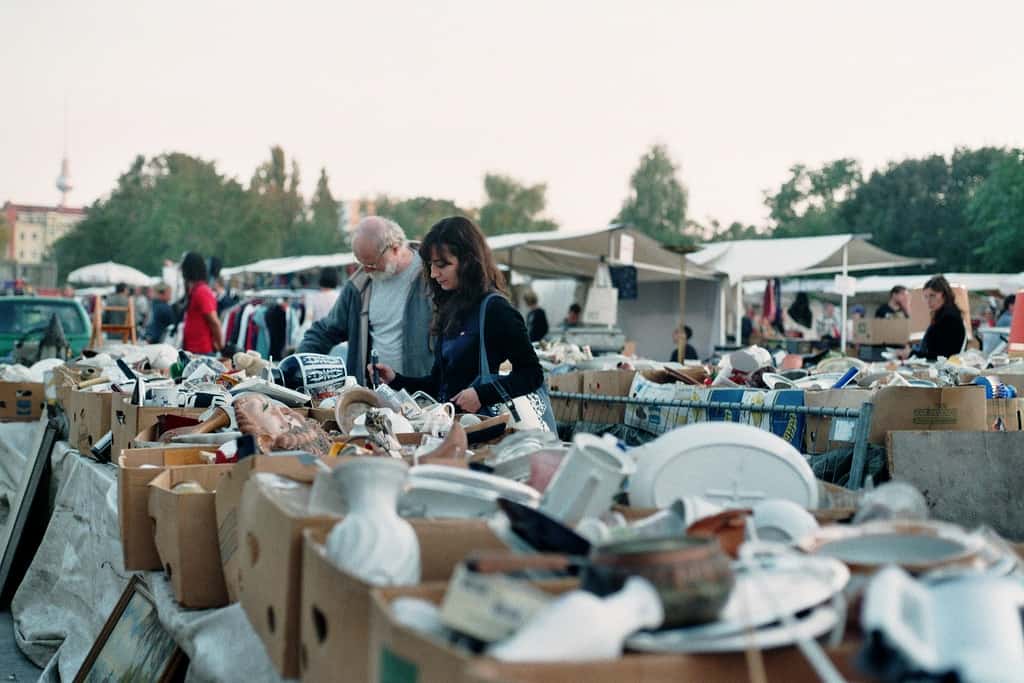 IntroTravelling in Europe provides this incomparable experience of being able to wander between centuries, cultures and a variety of landscapes from a handful of…