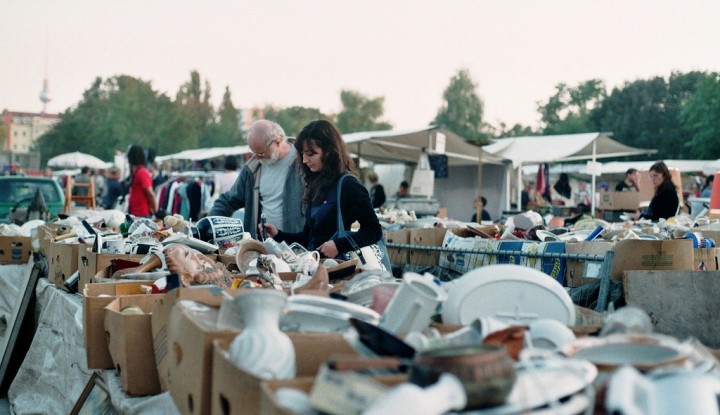 Whether you’re a passionate collector or merely a lover of whimsical trinkets, a wander through one of Paris’ brocantes (flea markets) will always seduce and enthral. The Paris flea markets originated in the 18th-century when chiffoniers or rag-and-bone men resold goods and clothing found in aristocrats’ rubbish bins, setting up just outside the gates of Paris to avoid fees and taxes incurred within city walls.

Consequently, the main flea markets sit on the rim of the city close to the Boulevard Peripherique (ring road).

Most visitors to the city make a beeline for Puces de St-Ouen (Clignancourt), the largest flea market in the capital. Yet the intricate labyrinth of 2500 stalls and 17 kilometres of alleyways spread over 6 hectares can be overwhelming, not to mention the task of navigating the 70,000 bargain hunters that visit every week. 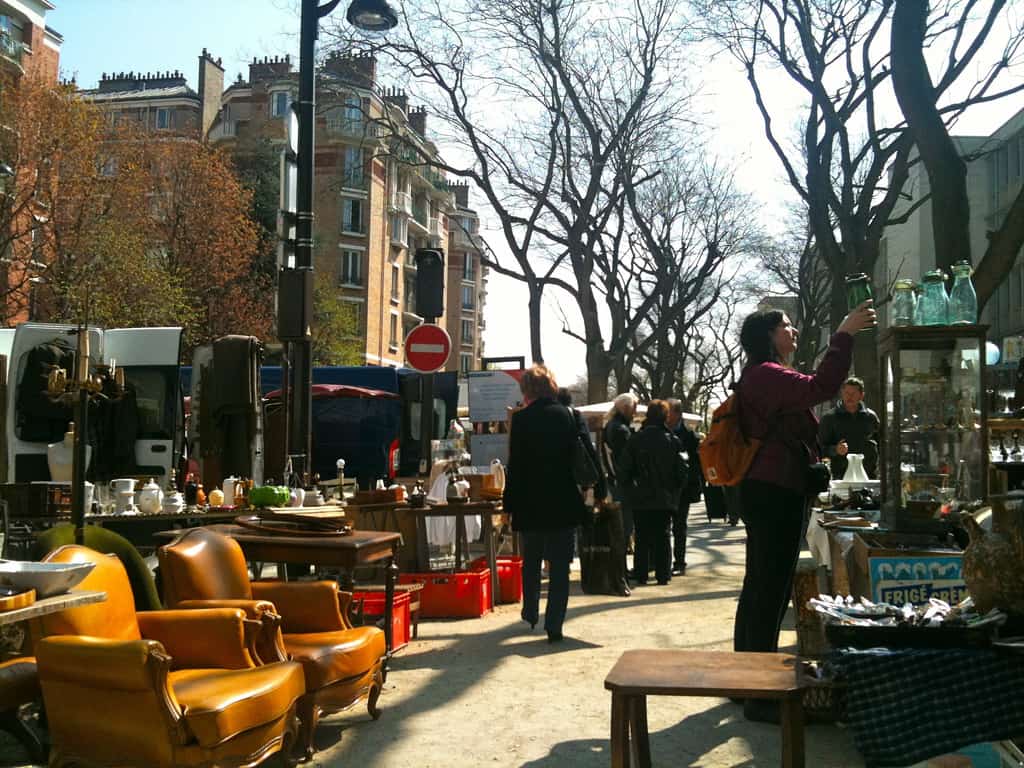 A more relaxing alternative is to head straight to Porte de Vanves, the smallest and friendliest of the flea markets. Tucked in an out-of-the-way corner of the city, this weekend marché aux puces—which dates from the 1920s—is easily accessible by metro and still largely the haunt of locals.

Prices are reasonable, the atmosphere intimate and its manageable size (there are around 200 traders) makes for a stimulating morning outing, leaving the rest of the day free. Another advantage for travelers is that most wares of this brocante are small and decorative, fitting deftly into a suitcase. You’re more likely to find a fanciful figurine or delicate eau de cologne bottle than an 18th-century armoire and heavy Napoleon bust. 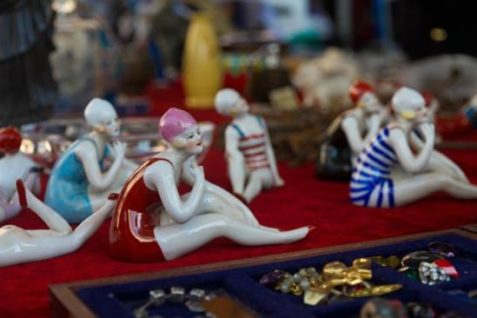 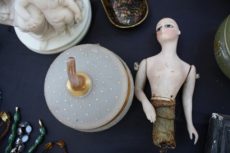 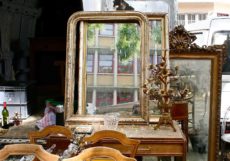 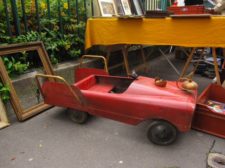 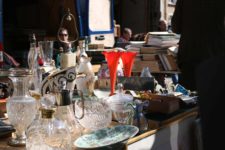 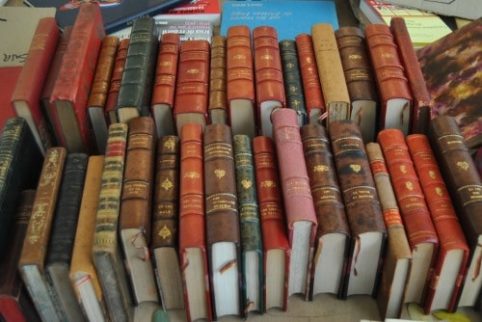 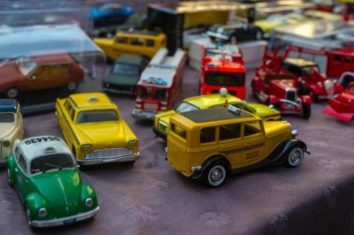 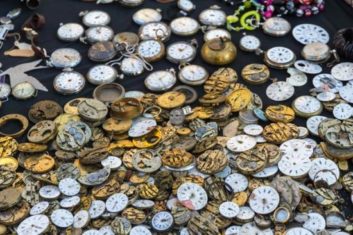 A trove of the unexpected, Vanves brocante is not a market for fine antiques but rather general collectibles, eccentric one-off pieces and curiosities. Read our full review of the Vanves Flea Market >

Bonus tips: Accommodations in Paris
Paris has the world’s widest choice of hotels with a full range of prices, offering something for everyone. Here you can find over 80,000 rooms in sumptuous sophistication, or cool and cosy spots. Expect a lovely experience in smaller, more personalized atmosphere hotels.

To keep you in the flea market & vintage spirit during your stay in Paris, how about spending a night or two in one of our favorite “retro design” hotels of the city? We have hand-picked for you, our favorite three vintage design hotels.

Vanves Flea Market – Paris, FRANCEIf you’re not yet familiar with Isle-sur-la-Sorgue, that’s okay; this place is some kind of…