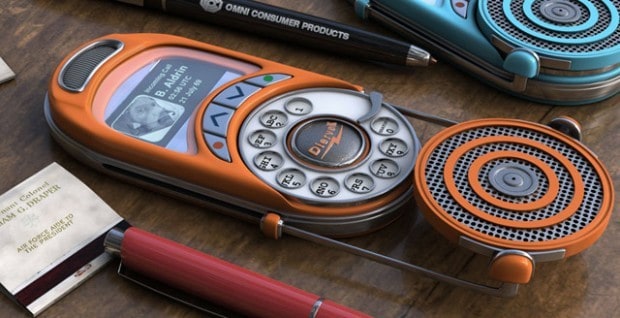 Imagine the scene: Washington, July 21st 1969. Richard Nixon calls Buzz Aldrin to congratulate him after the successful landing of Apollo 11 on the surface of the moon. Neil Amstrong is taking a few more steps away from the Lunar Module, in the middle of the Sea of Tranquility, while Buzz Aldrin is debriefing on the phone with the President of the United States of America. And what a phone! Not only had the NASA developed one amazing spacecraft and Lunar Module, but they also equipped each crewmen with top of the notch technology: modern space suit for EVA, Hasselblad Lunar Camera, thermo-stabilized cheddar cheese spread and hot dogs, and… a special device for telephone-radio transmission with the earth. 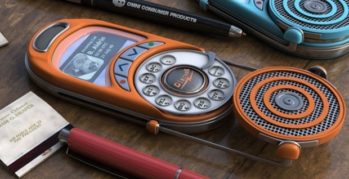 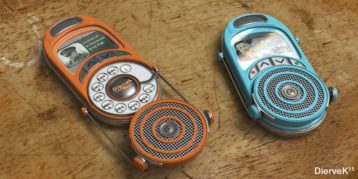 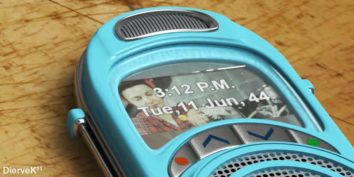 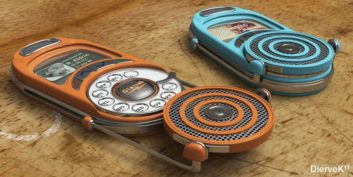 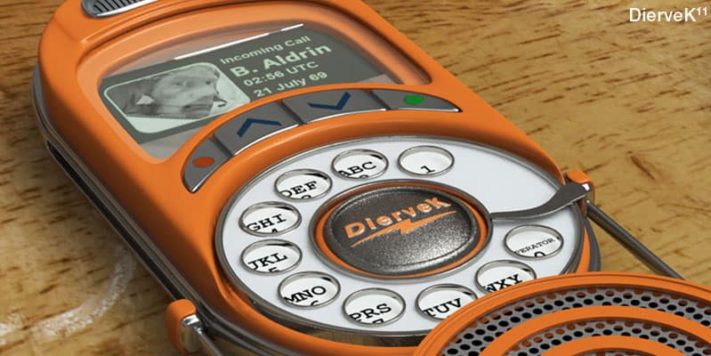 Even though the radio device used by the crew of Apollo 11 probably wasn’t exactly the one featured above, it could have been something like that in a parallel world… or in a world where IT budgets would have been higher than the Department of Defense’s. Anyway… this design made by Diervek could maybe do a come back one of these days, if one smartphone manufacturer (Nokia?) realizes that consumers just enjoy design as much as features. So who’s in?

And how about you? Would you buy one of those cellphone if they’d appear as a Kickstarter project for instance? And how much would you be willing to pay for that? Please use the comment section below to share your feedback.