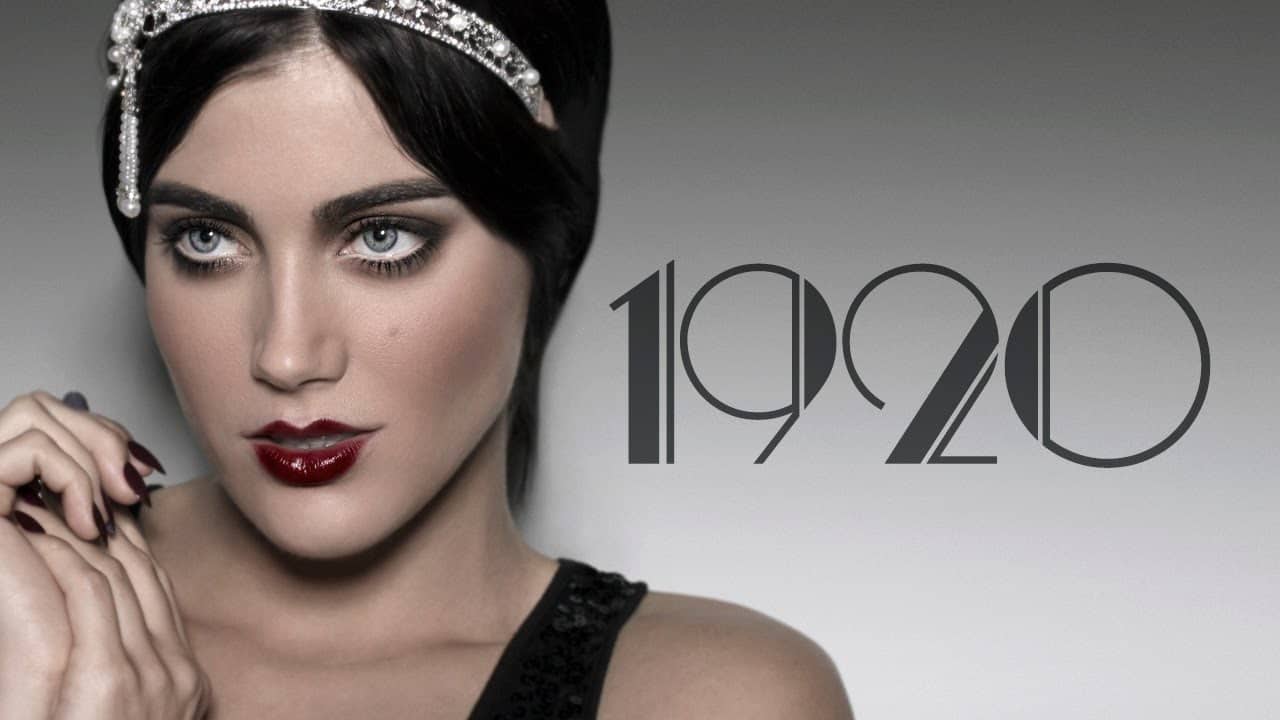 The beauty industry has gone from strength to strength in the past 100 years. In the late 19th century it was only worn on stage; in fact, an average woman wearing cosmetics during the day would have been considered a ‘harlot’. Fortunately a lot has changed since then. Today, makeup is a revolutionary form of self-expression for women and men, and allows us to paint ourselves in exactly the way we want to be perceived.

Here is a brief history of beauty throughout the years, and how to best recreate the defining looks of the early 20th century. Cover photo © givegoodface.com

Brands that originated during this time are still in existence today, such as, Max Factor (1909), Elizabeth Arden (1910) and Maybelline (1915). In the early 20th century, if a woman were tanned it would imply she was working class, a characteristic looked down upon by many. Therefore, the most sought after beauty ideal was pale, ivory skin. The classic look of this era was quite plain – usually only a lip stain, face powder and eye shadow paste were used. 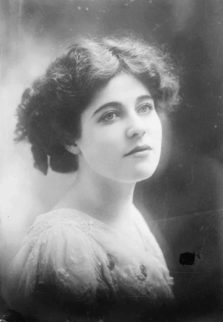 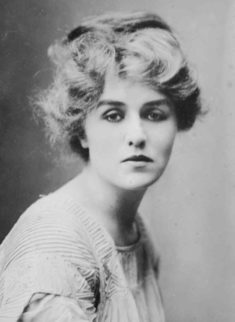 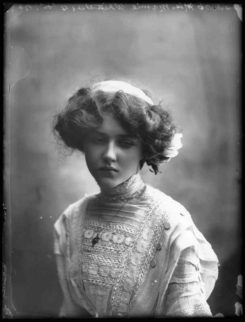 How to recreate a 1910s Makeup Make-Up Look:

Face: First moisturize your skin, and then apply a face powder in a tone lighter than your natural shade. Apply a pale pink blusher to your cheeks before adding another coat of face powder.

Eyes: Use a coloured paste in a dull shade, such as light grey or brown.

Lips: Lightly apply a red tinted lip stain, make sure to be sparing – they shouldn’t look completely painted on.

It wasn’t until the 1920s that makeup really ‘took off’. It played a tremendous part in helping women to recover from the First World War and claim their newfound feminine power in society. Hollywood had a massive influence on the style of women in the 1920s. Icons like Clara Bow introduced the ‘cupids bow’ lip, which was a self-shaping lipstick. Creating the perfect pout was very important in the 1920s; many women would buy metal lip tracers in order to do so. 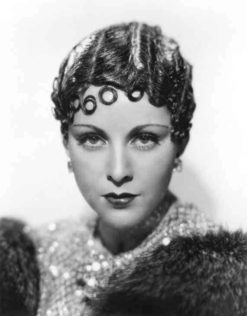 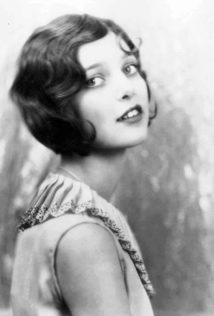 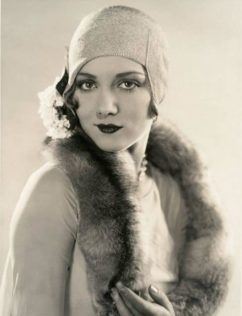 Face: Apply two or three coats of pale face powder, and use blusher in circular motions (intended to make the face rounder).

Eyes: Pluck away any loose hairs from your eyebrows. Apply a dark kohl eye shadow and coat the top and bottom lashes with mascara.

Lips: Opt for a bright red shade of lipstick, when applied it should be smaller than the natural outline and fashioned into the ‘cupids bow’ shape. You now have your classic 1920s vamp look.

The dark, kohl eye shadow that helped create the ‘vamp’ look of the 1920s moved out of the way for newer and much lighter tones. Max Factor and other big brands produced cream eye shadows and lip-glosses. During this era, makeup became much more elegant and sophisticated. One solid feature of the 1930s face is pencil thin eyebrows. A lot of people got carried away with plucking and ended up taking all of their eyebrows off! Resulting in them drawing a thin line over the arches. 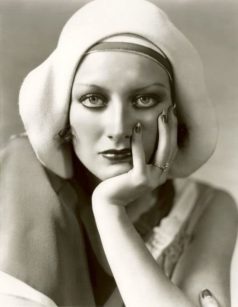 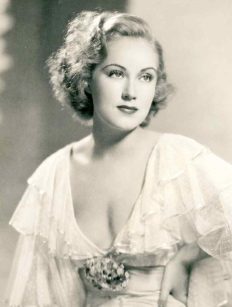 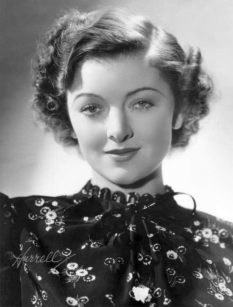 Face: Apply foundation and powder in a lighter shade than your natural colour. Then add blusher with angular strokes, creating a contouring effect.

Eyes: First you should completely pluck your eyebrows off and redraw thin, high arches with an eyebrow pencil. For the eyelids, choose from a whole spectrum of colours, the shades most popular in the 1930s were pale blues, greens and pinks.

The Second World War wasn’t going to get in the way of the advancement of cosmetics in the 1940s. This decade saw strong woman take hold of their independence. Beauty had to be ‘on the go’, as they were often busy working in tough conditions like factories and farms. Scarlett red lips were very much ‘back’ in the 1940s, and the fuller the better. Blusher was in short supply during this era because of the war, so many women would use lipstick to add colour to their cheeks and contour their faces. 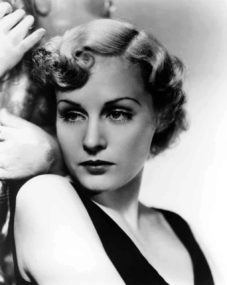 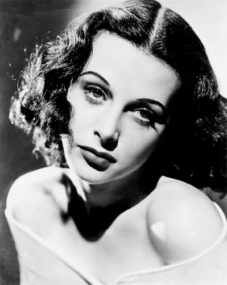 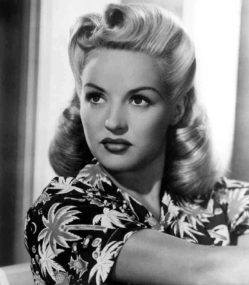 Face: Apply foundation a shade darker than your natural tone. Then apply plenty of powder in a lighter shade. Powder compacts replaced the messy loose powders of the earlier decades. Use a rose coloured lipstick to give your cheeks a blush effect.

Eyes: Use a light brown eye shadow and then add some beige highlighter just under the brow bone for extra definition. Eyebrows had a much thicker, natural look. Use Vaseline to keep them in place, and apply plenty of mascara to the lashes.

Lips: Apply lipstick in a red or orange shade. Use a lip pencil to trace the outside of the lips and fill in the middle with lipstick for a full, voluptuous pout.

The 1950s was a time of progression and prosperity. New luxury products were introduced in a range of colours, especially hues of pink. Dazzling post-war beauty icons such as Marilyn Monroe, Grace Kelly and Ava Gardner were an inspiration to many. This decade is when the popularity of youth preserving products came about. Not only were woman wanting to paint their faces, they also wanted the best products to help preserve their precious youth and beauty. 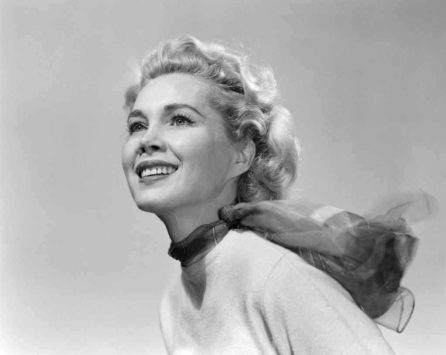 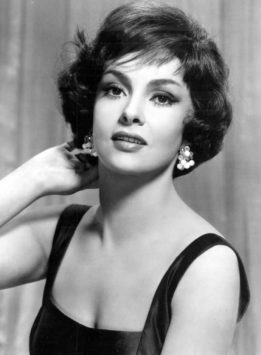 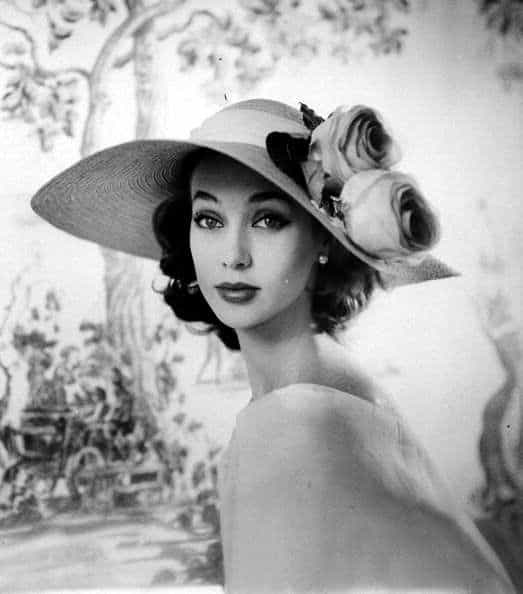 Face: Coat your face with a liquid foundation in a similar shade to your natural tone, then brush on a loose powder to set it. Smear a rose tinted blusher on to the apples of your cheeks.

Eyes: Go over your eyebrow arch softly with a pencil, making them look as natural as possible. Apply a subtle shimmery eye shadow in beige or musky pink. Add a winged effect above your lashes with eyeliner. Then, apply mascara to the upper lashes. Eyelash curlers and eyebrow stencils came into play during the 1950s so you can incorporate these too.

Lips: Apply a creamy lipstick in a pastel pink or peach for luscious lips.

Collectors not only want to know how much an antique costs, but how much it’s worth. Online antique appraisals are…