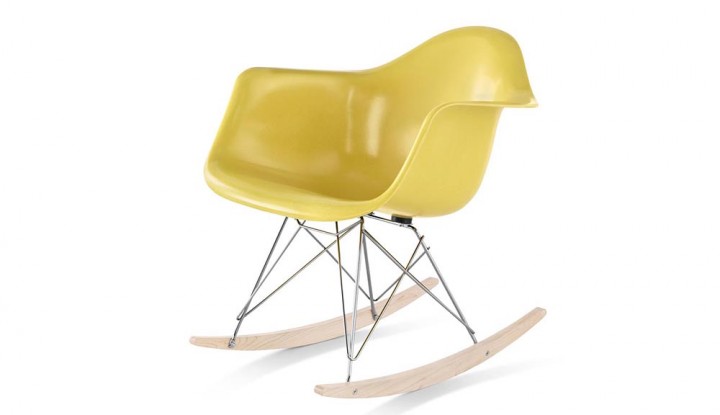 For its Design|Life issue, Wired Magazine picked out 12 objects that have stood (and should stand) the test of time. The editorial team has of course included uncontested classics like Eames Molded Fiberglass Chair and Joe Colombo’s optic alarm clock from 1970, but you will also see some newer “retro modern” classics like Swatch’s Sistem 51 watch and Nike’s updated Air Max 1. 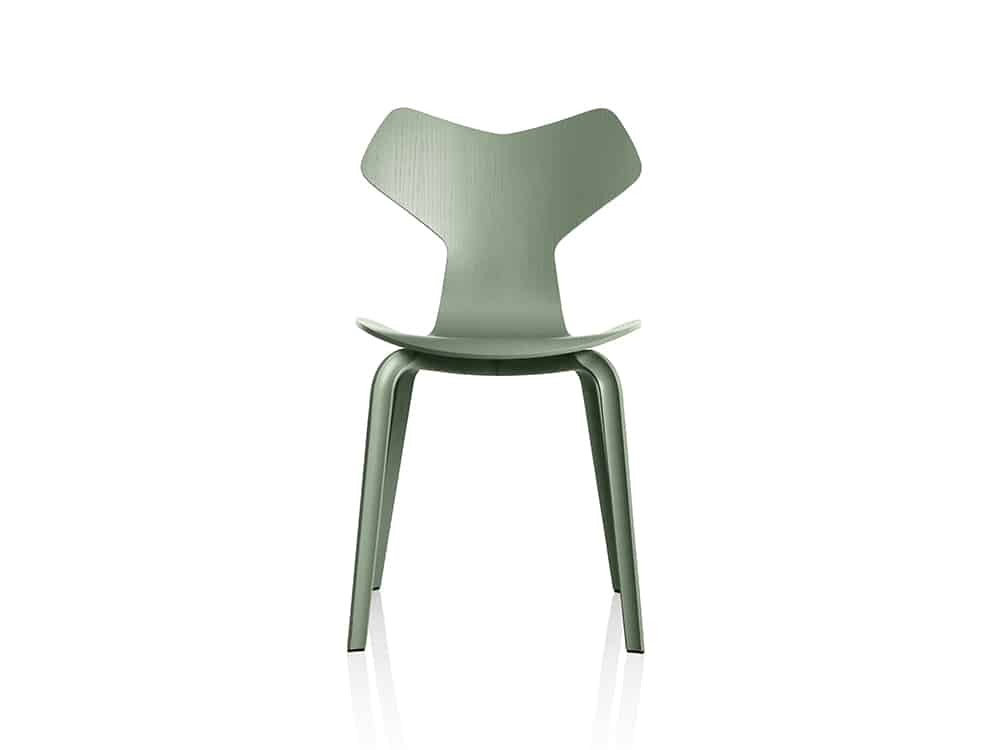 Grand Prix Chair Arne Jacobsen was already a star designer when he created the Grand Prix in 1957, but this chair’s sharp angles were a departure for him. Its refinement runs deeper than good looks—each piece of pressure-molded veneer is layered in a crisscross pattern for maximum strength. Flip it over and stomp on its back: It won’t break. FRITZ HANSEN | $840 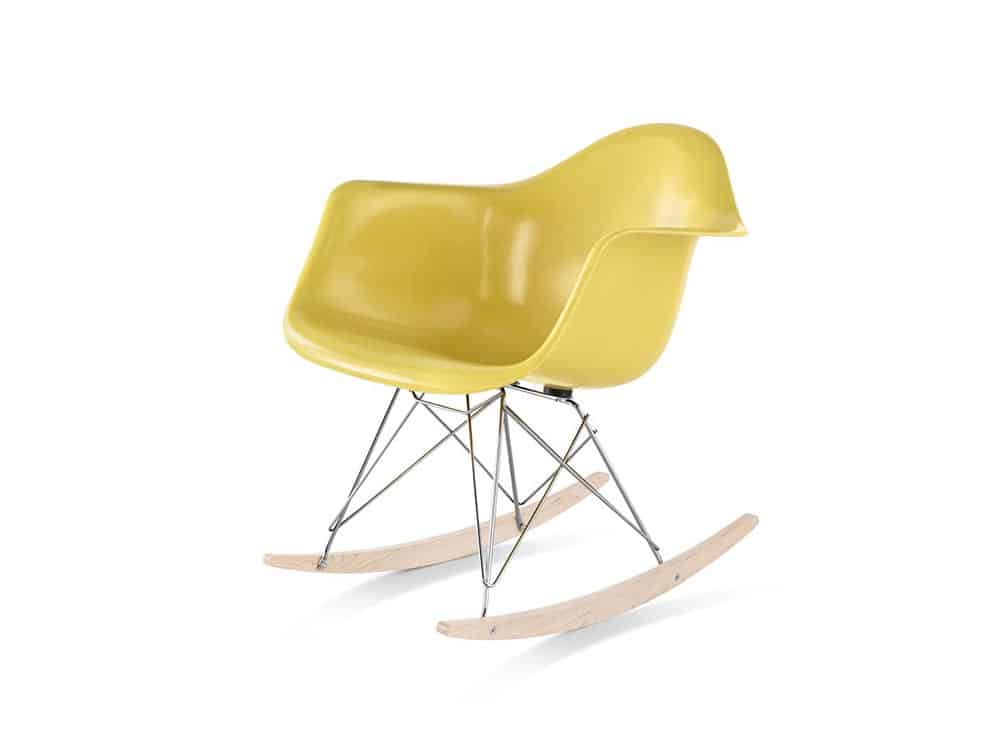 Eames Molded Fiberglass Chair Originally designed in 1950, the Eames chair was first fabricated in colored fiberglass that gave the shell a warm, well-worn look. But fiberglass was found to be harmful to the environment, and in 1989 it was discontinued in favor of newer plastics. Today glass is back, thanks to a new sustainably made material. HERMAN MILLER | $499–868 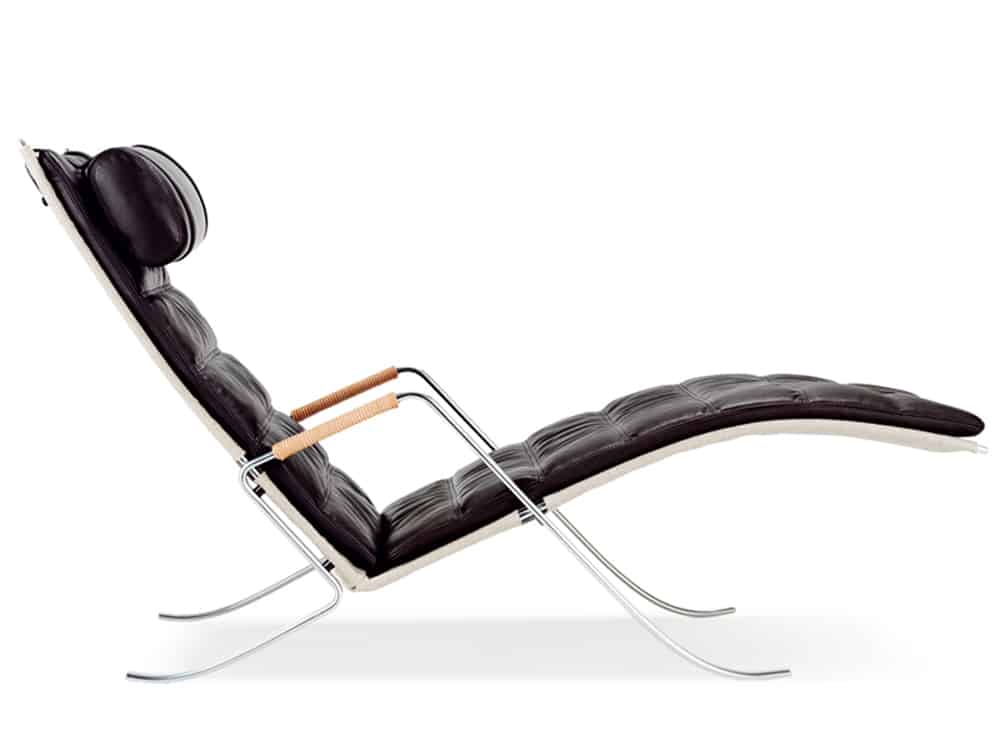 FK 87 Grasshopper Lounge Preben Fabricius and Jørgen Kastholm designed the insectlike Grasshopper Lounge only after an exhaustive investigation into the proportions of the human body. It’s still produced in the same factory as it was in the 1960s, with the same tools. LANGE | $10,200 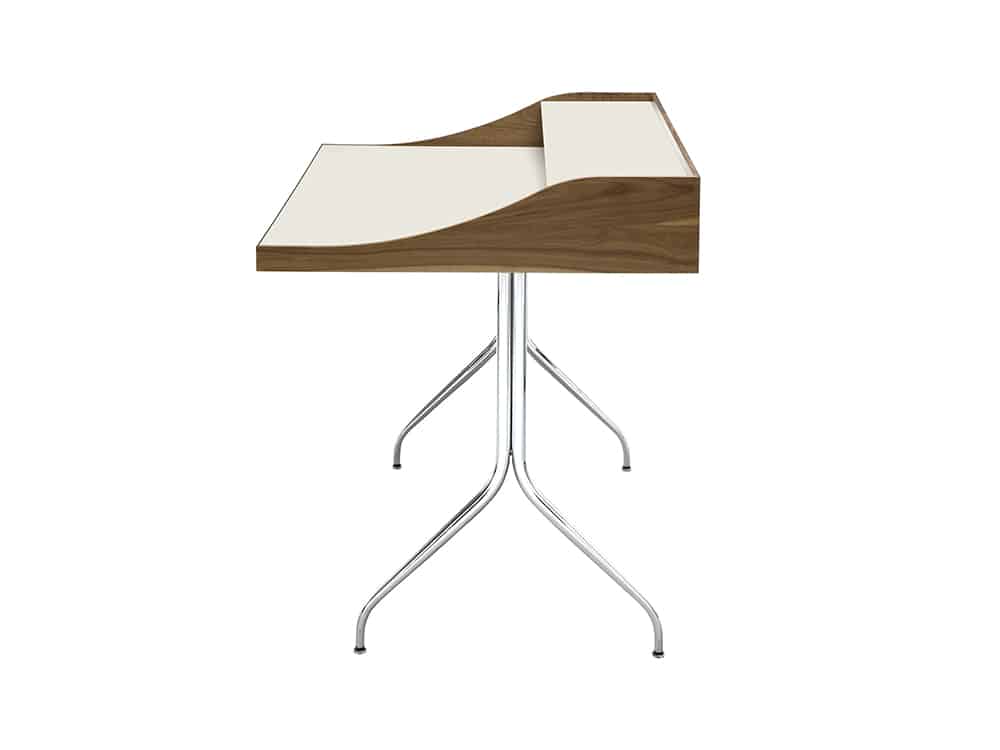 Nelson Swag Leg Desk The thin, curvy legs of this George Nelson masterpiece are the result of swagging, a complex process of tapering and bending. And the uncomplicated joinery was a genius detail that presaged Ikea: Designed to be assembled by consumers, it radically simplified production. HERMAN MILLER | $2,149 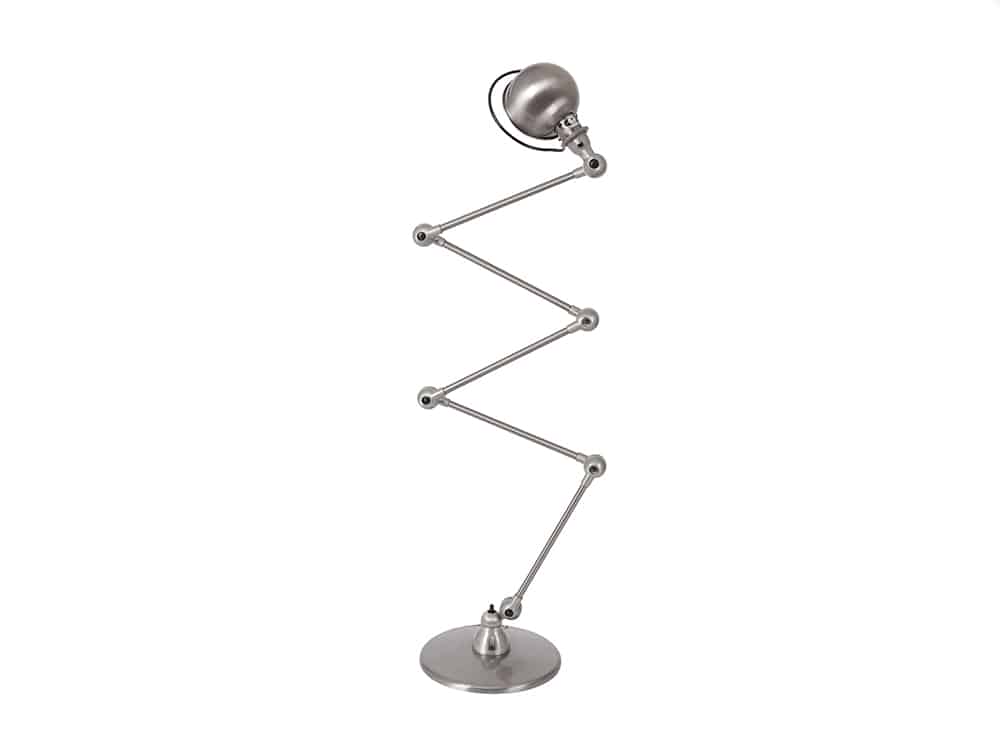 Loft Zig-Zag Floor Lamp Jean-Louis Domecq designed the funky-looking Zig-Zag in 1950, after looking in vain for a work lamp that could adapt to almost any situation. His solution? Build a multijointed stem that could bend, twist, and stretch without knotting up the wires. JIELDÉ | $1,295

Optic Alarm Clock Joe Colombo is famous for objects that are timeless and fun but not silly like so many other 1970s designs. The simple-looking Optic, created in 1970, belies some clever details: The cowl surrounding the face prevents glare, and the clock itself can be tilted back to rest at a steeper angle. ALESSI | $84 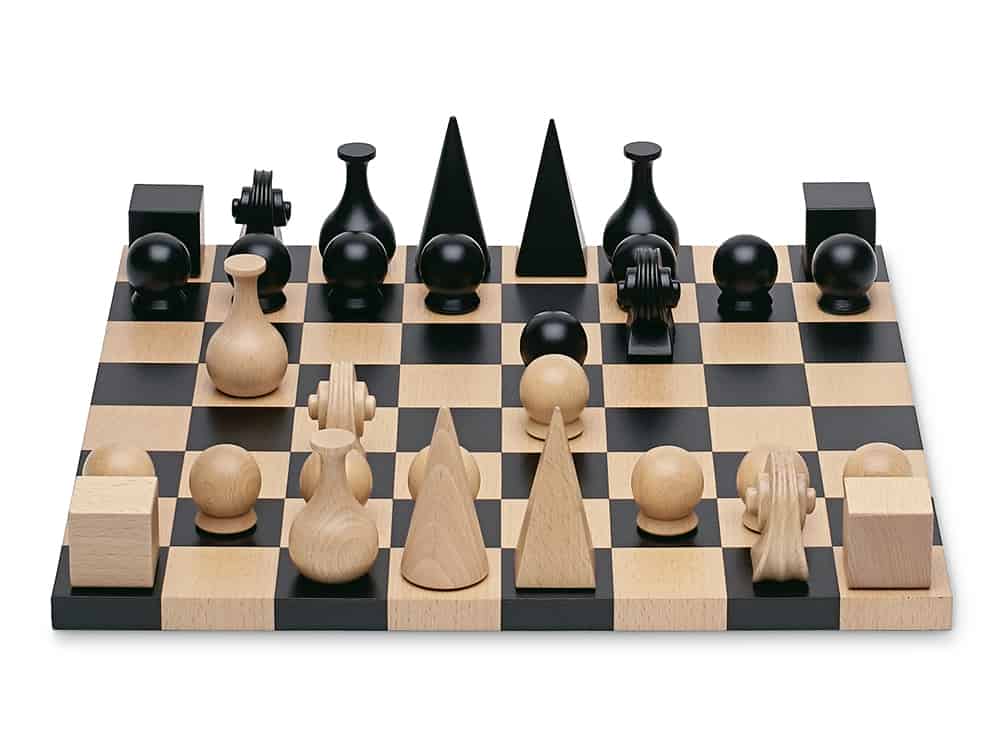 Man Ray Chess Set The famed surrealist photographer Man Ray designed this set for his friend Marcel Duchamp. (The forefather of conceptual art was also a chess fiend.) Each of the hand-carved pieces carries an echo of the classic shapes in a chess set, from pawn to king. MAN RAY | $380 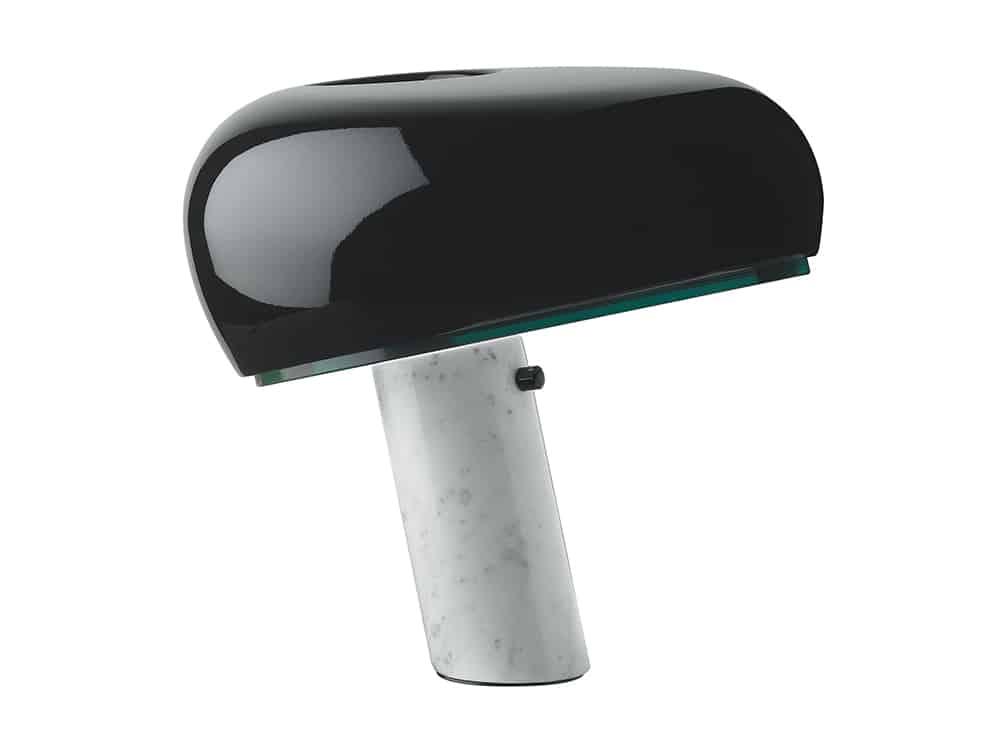 Snoopy Achille and Pier Giacomo Castiglioni designed this compact table lamp in 1967 with a wink: It’s businessy enough for a banker, with a luscious Carrera marble base and a shiny black metal bell. But squint and it looks like the mischievous cartoon beagle we all love. FLOS | $995 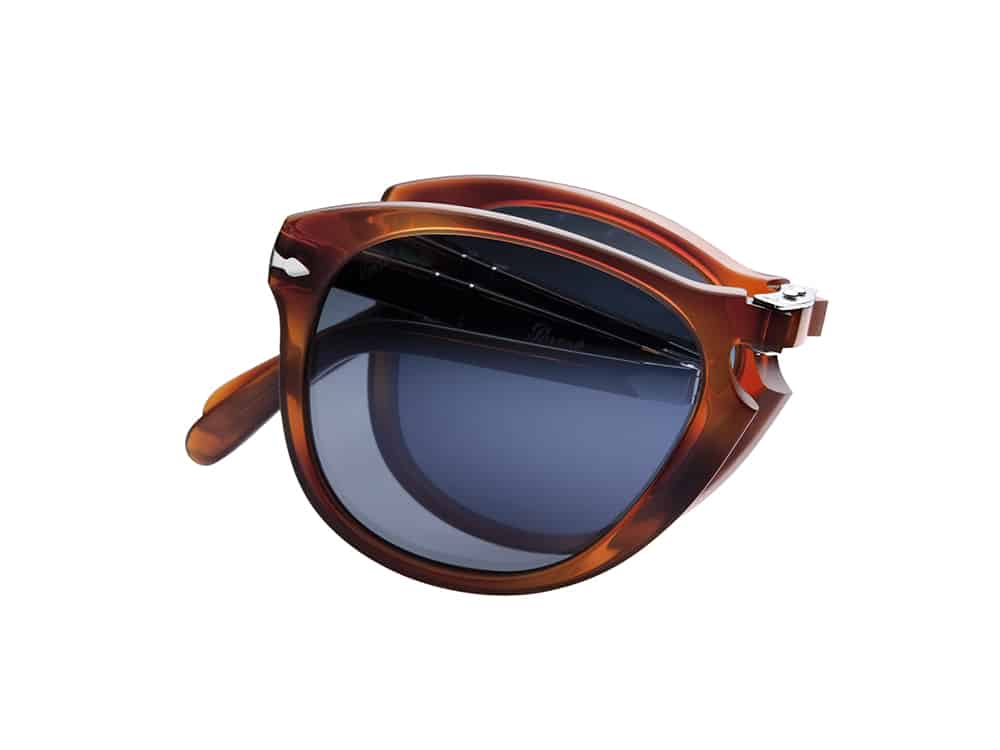 714 Sunglasses Steve McQueen made the 714s cool when he wore them in 1968’s The Thomas Crown Affair, but they’d be impressive even if he hadn’t. They remain both classic and modern and look good on just about everyone. Plus, they fold up to half their size, meaning they’re far easier to stow without crushing them. PERSOL | $380

606 Universal Shelving System Dieter Rams’ 606 system is perhaps the most flexible set of shelves ever designed. You start by installing a simple metal track, and from there it’s endlessly configurable: Add more shelves or swap out a desk for cabinets. Once the bones are there, no tools are needed. VITSOE | STARTS AT $752

Lohner Stroler: a retro modern electric bike made in Austria 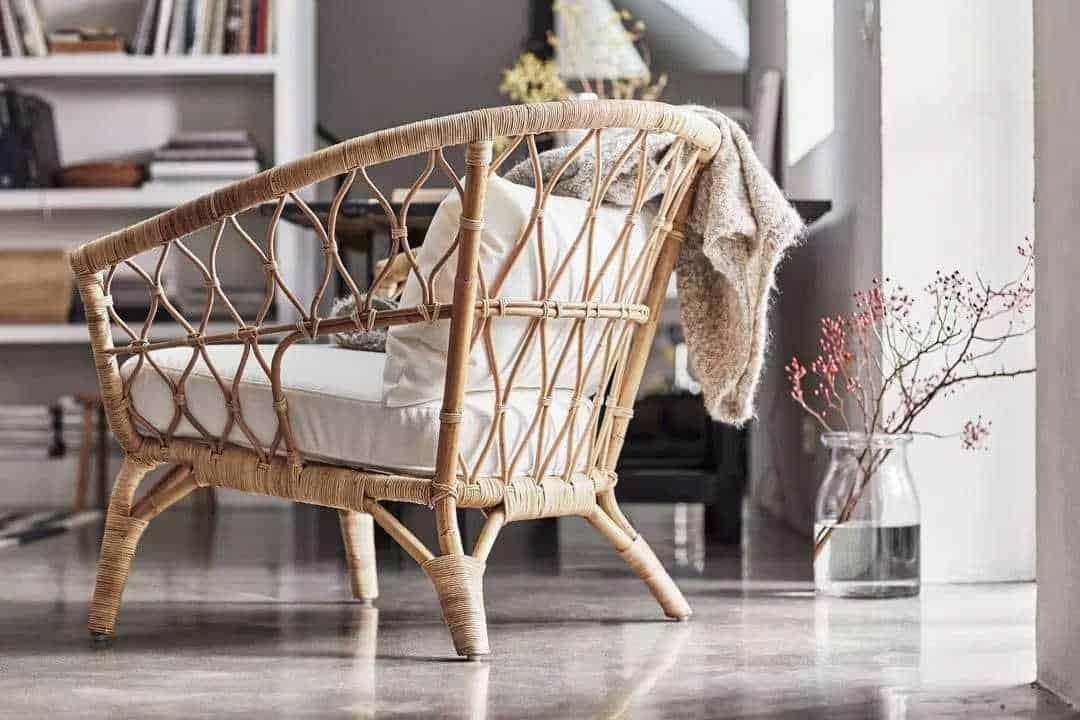 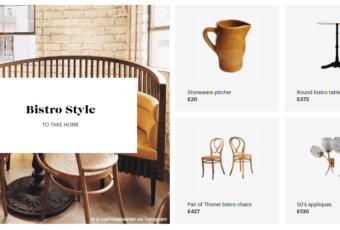 The 5 Best Online Shops for Antiques & Vintage Products (besides eBay)

A long time ago, it would have been considered ludicrous to compete against such a giant like eBay. If you…